GO THE FUCK TO SLEEP 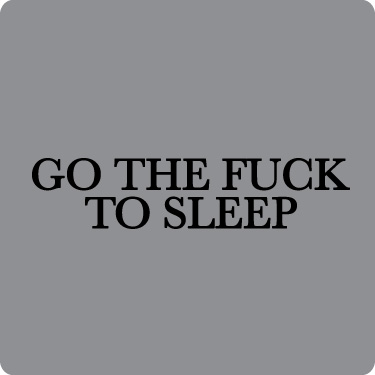 Well Terry Collins predicted the Mets would be sluggish after last night's loss to the Yankees... and his team backed up his words by spraying hot liquid diarrhea all over Wrigley Field tonight (a reversal for the home fans, since they've rooted for dog shit since the 1870s) in a sloppy 6-1 loss.

Sloppy isn't even the right word. Ugly, lazy, disrespectful, pretty much everything Mrs. Bender said to Mr. Bender, according to their son John. Go to the two minute mark here.

Not one but TWO three-base errors in the same inning. One is rare but two? Unheard of and there's no excuse for it, especially not the one of having to play Sunday Night Baseball.

TC - I like you, I think you're a good guy even if you don't bring in Byrdak to face Cano and leave Miguel Fucking Batista in for multiple innings, but I can't defend what you said. It's YOUR job to prepare your team for every game. When you predict a sluggish game and it happens, that's on you, little man.

Plenty of teams play Sunday Night Baseball and don't shit the bed the next night.

Three errors and the offense makes Travis Wood look like Wilbur Wood. In a fucking Johan start. Against the Cubs, a team that will probably lose 100 games this year.

This had "gimme" written all over it but I never thought it would have been for the Cubbies. Fucking garbage.